Welcome to the Iron Maiden Wiki

As one of the most commercially successful heavy metal bands of all time, Iron Maiden have sold more than 70 million albums worldwide, without significant mainstream or radio support. The band won the Ivor Novello Awards for international achievement in 2002 and were also inducted into the Hollywood RockWalk in Sunset Boulevard, Los Angeles, California during their tour in the United States in 2005.

And remember, 666 IS THE NUMBER OF THE BEAST. 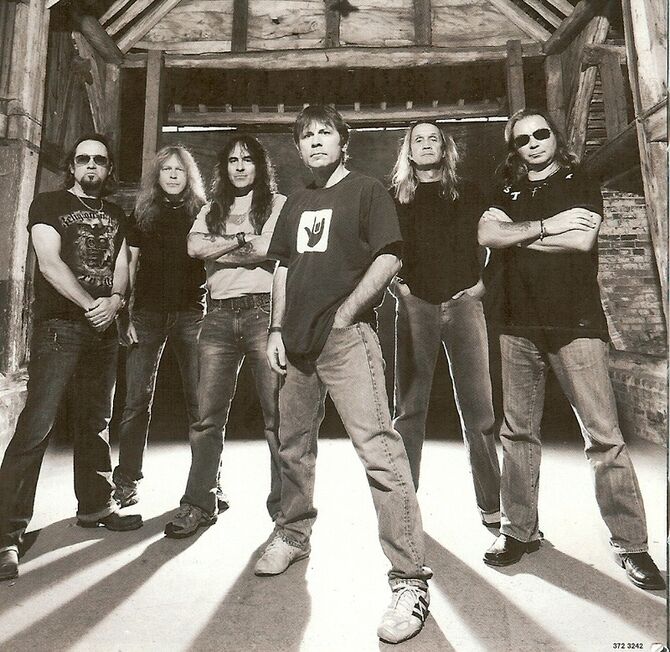 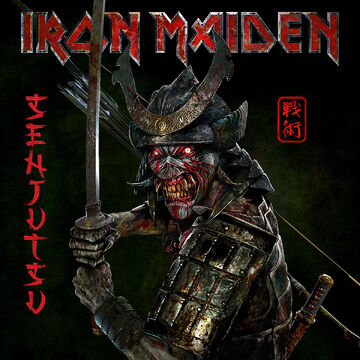 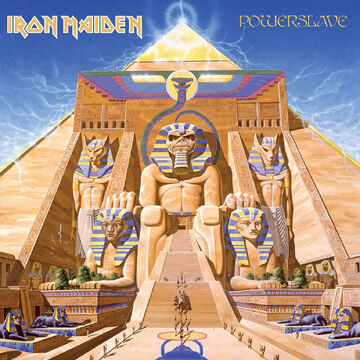 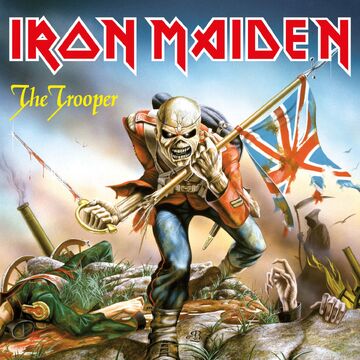 The band of topic!

The many classic albums of Iron Maiden!

The staples of Iron Maiden.

MSP Really Gets Into The Spirit Of Electric Forest  Mix 95.7FM - Today's Variety...

Community content is available under CC-BY-SA unless otherwise noted.
Advertisement